7 Best Altcoin Projects to Watch and Invest in 2022

Bitcoin is the biggest cryptocurrency by market capitalization and is the most popular. But several other coins have impressed investors. The rest of the coins are known as altcoins – Bitcoin alternatives – and many altcoins projects have provided significant returns higher than just holding Bitcoin.

The potential downside can be higher also though – keep a diversified portfolio. We compiled a list of 7 of the best altcoins to watch and invest in.

From thousands of altcoins on the market, we shortened the list to the 7 best cryptos including a new altcoin project:

Now that we’ve established the best altcoins, let’s dig deeper and find out what they may appeal to investors. 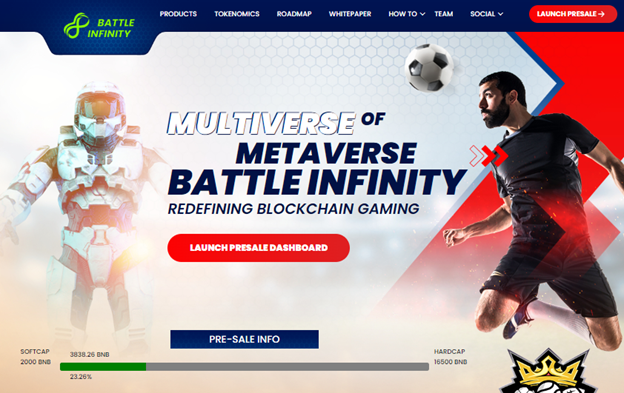 The overall best altcoin token is IBAT. It’s the native token of Battle Infinity, an NFT sports game. Players can take advantage of NFTs to dress their avatar and make it unique. But the main aspect of the game is the play-to-earn feature.

Before players can start receiving awards, they need to buy IBAT on Battle Swap, the game’s decentralized exchange. After receiving rewards, players can redeem them on the exchange for other currencies. Players can earn in several ways. They can monetize their land or they can enter solo, duo or crates staking. That happens in Battle Stake, one of six platforms offered in this game.

The appealing aspect of Battle Stake is that it enables players to battle it out for the highest rewards. But it’s not only the best players that are rewarded because half of IBAT transaction fees enter a global staking pool. And it’s from that pool that the platform rewards loyal players. So, there’s something in it for everyone with Battle Infinity.

By using VR headsets, players can guide their avatar through metaverse. That happens in Battle Arena, and it’s there that players meet and chat with other players in real-time. But players can also access Battle Games, enabling them to play various games.

But playing matches and leagues requires players to hold NFT passes. They can get them from Battle Market. The main platform is the IBAT Premier League. It’s where players build up teams and budgets to buy better players while spending also on billboard advertising within the ecosystem.

Now’s the best time to buy IBAT because it’s offered at discounted prices. Its presale started on 11 July 2022 and lasts until 10 October 2022. After two weeks of the presale, Battle Infinity has raised over $1 million. Investors may be disappointed if they wait to the last minute because IBAT could be sold out well before the presale ends. And one IBAT costs only $0.0015.

Keeping up with the game’s latest news is possible via the Telegram channel. Just remember that the admins will never DM subscribers first. 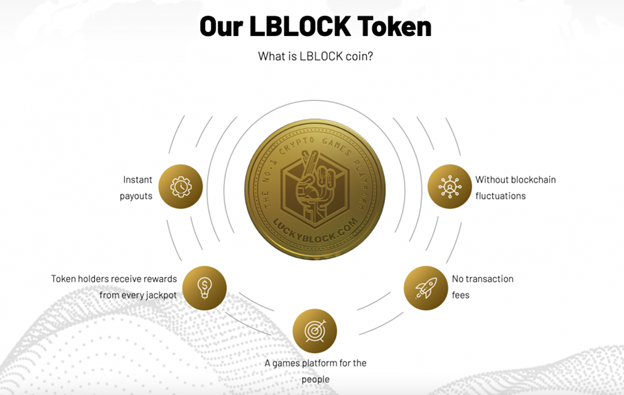 The reason that Lucky Block is appealing is that it benefits players and investors. The platform’s native token, LBLOCK, has provided investors with tremendous returns. Those who filled up their bags in January 2022 when the coin launched didn’t have to wait long for a rally. Because LBLOCK surged more than 1,000% in the first two weeks of February 2022.

But players who missed out on that rally can benefit from the platform’s weekly prizes. To enter draws, players need to buy a ticket for $1 (5 tickets minimum to enter a draw), and they can enter an NFT draw every Friday. The main prize awards a winner $50,000 in LBLOCK.

Holding LBLOCK may be profitable if the coin goes on another rally. Lucky Block has developed an ERC-20 version of the coin so that it gets listed on centralized exchanges. So far, LBank and MEXC list the coin, meaning more exposure and a bigger liquidity pool. The higher demand for the coin, the higher its price should go.

But the platform is constantly evolving to make prizes and investments more convenient. One way it’s doing that is by developing its platform to enable investors to buy NFTs with fiat currency.

Ripple developed XRP to enable users to transfer money across the world efficiently. Not only have they done that, but XRP can be sent globally at any time, and it costs only a few cents per transaction. 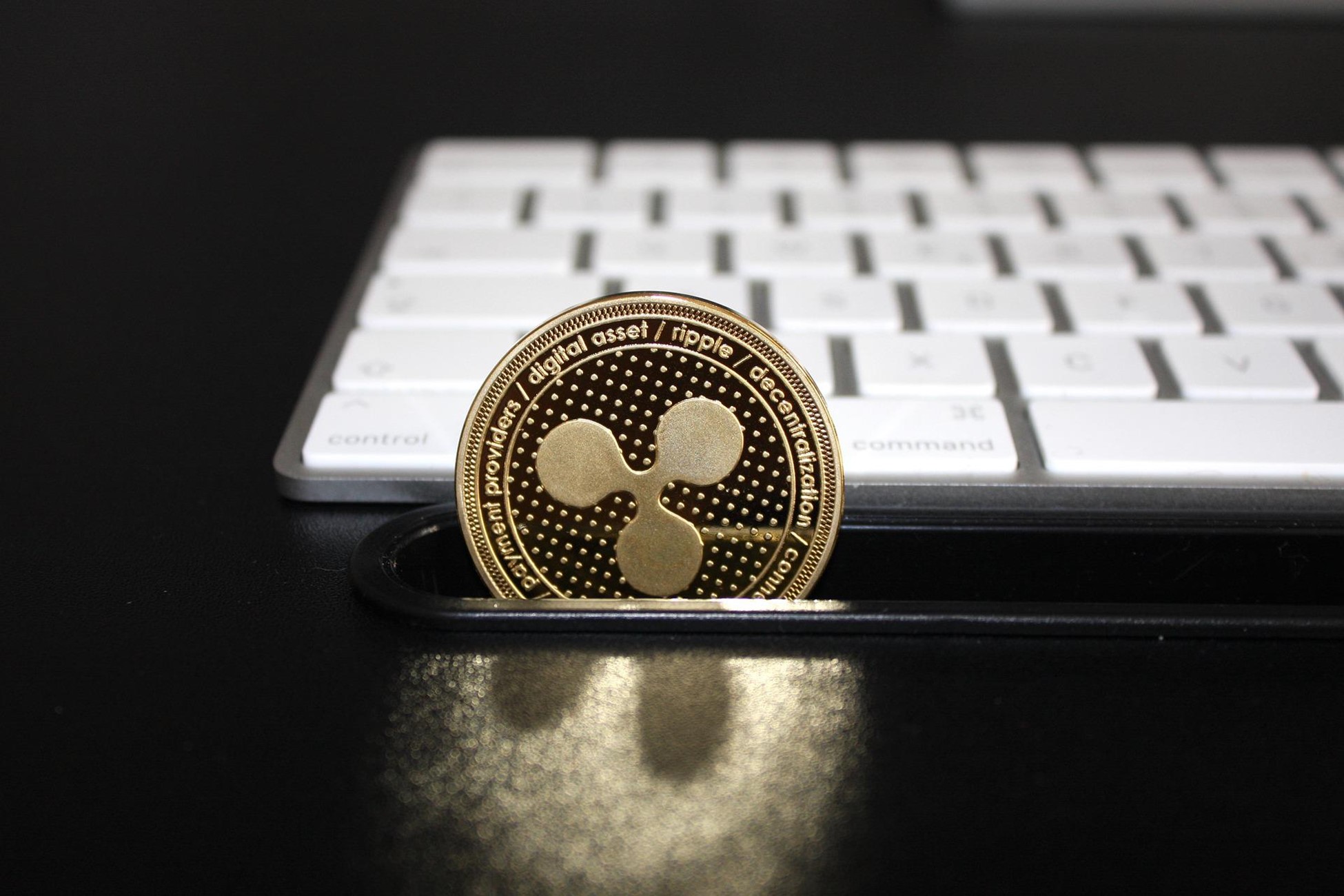 But Ripple is working on making its ledger even more effective. This fintech firm knows that NFTs have exploded, and it wants to introduce convenient NFT purchases on its platform. Unlike the other altcoins in the top 10 market capitalization positions, XRP hasn’t gone on a massive bull run in the last two years.

The creators of Bitcoin realized that Bitcoin is more like Gold 2.0, and they needed a cryptocurrency that could process numerous transactions within seconds and serve as a payments provider. So the Bitcoin fork resulted in Bitcoin Cash. 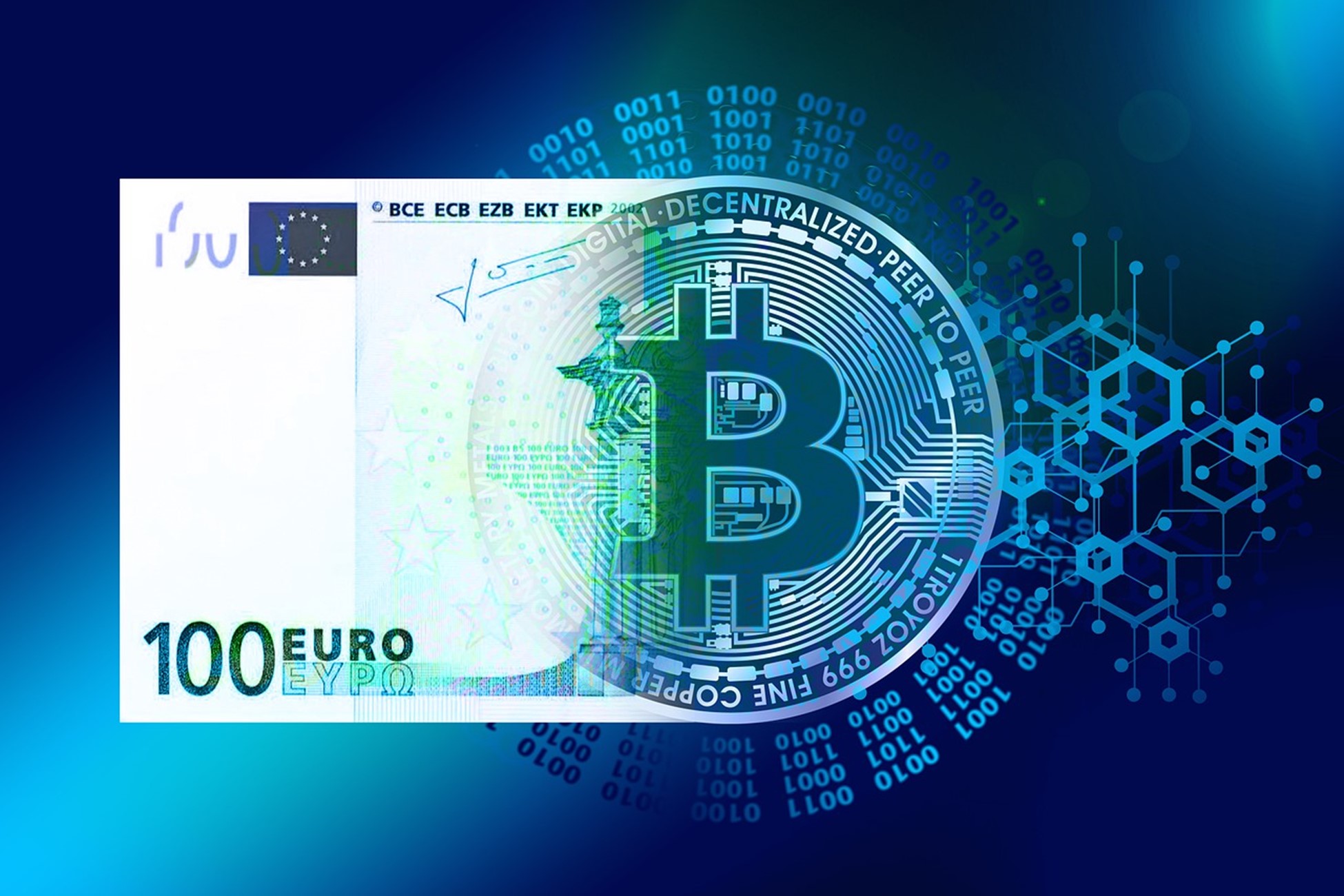 It’s referred to as cash because it costs only a few cents to transact, and the transaction takes seconds to process. The goal of Bitcoin Cash was to use it like money to pay for goods at a grocery store. Whereas Bitcoin is more of a long-term investment.

Investors who deem XRP to be a risky investment because of its lawsuit with the US SEC might opt for Stellar Lumens (XLM). This coin is similar to XRP because both coins provide an efficient and affordable solution for transferring money and transacting globally.

Even the two coins’ price movement is somewhat similar, and their features are identical. But Stellar Lumens doesn’t have a court case hanging over its head to determine if it’s an unregistered security. Investors who have been in XLM for the long haul have received significant returns. That’s the reason Stellar Lumens is one of the best long-term crypto investments.

Axie Infinity is a popular play-to-earn game that enables players to receive rewards while building up their army and breeding digital pets known as Axies. To play the game, players need to have the platform’s token, AXS. Numerous players have rushed to play Axie Infinity, resulting in the coin surging by more than 5,000%.

So not only does the game enable players to earn, but AXS investors profited handsomely just by merely holding the coin. That’s why Axie Infinity is one of the best crypto games to play and earn.

ADA is the cryptocurrency that powers the Cardano network. Cardano users benefit from the platform’s highly effective smart contracts feature, as well as creating decentralized applications and protocols. 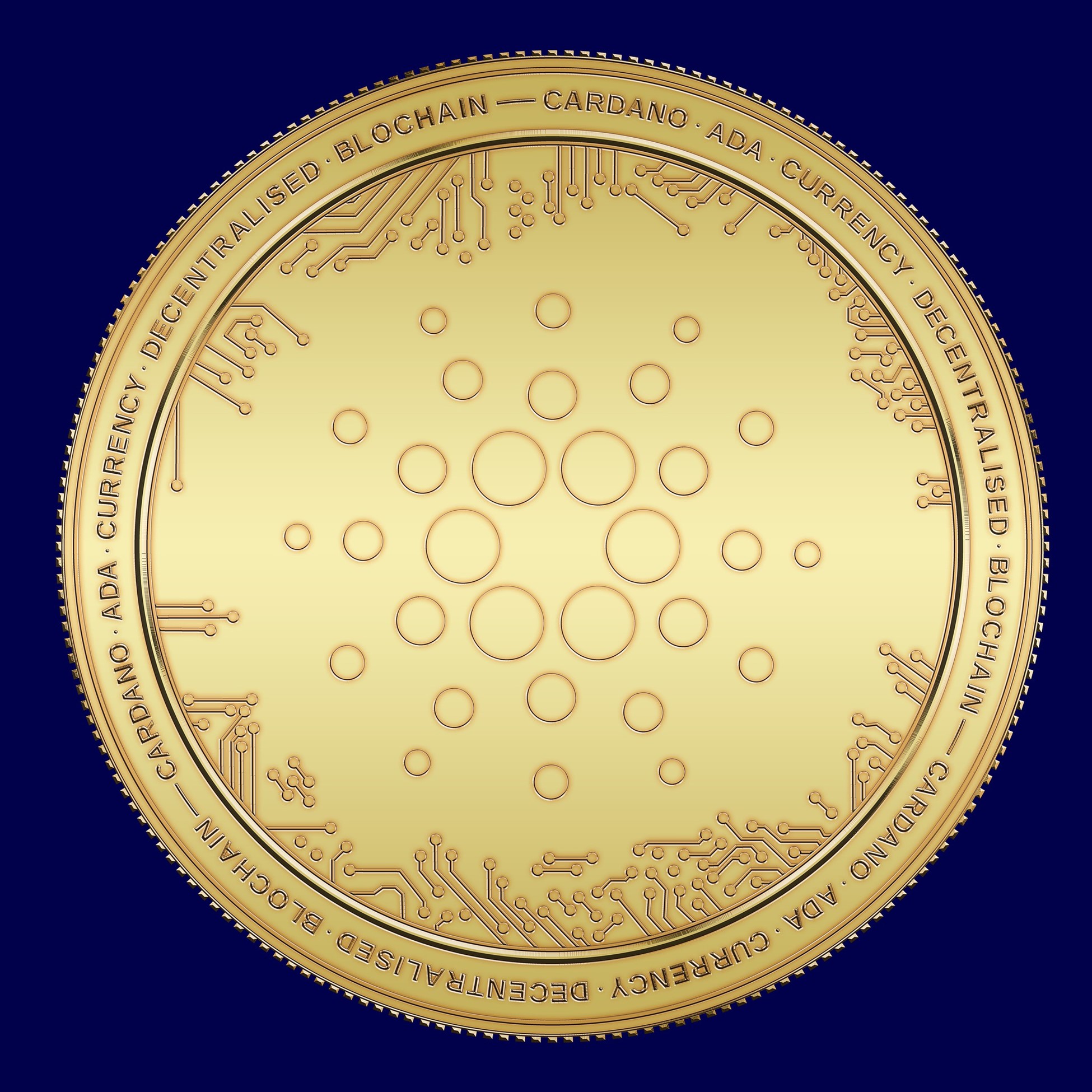 The network is also useful for sending funds instantaneously for extremely low fees. What was interesting to note about ADA is the massive bull run that it went on after Bitcoin and Ethereum.

The Top Altcoins You Might Regret Not Buying in 2022

The Top Altcoins You Might Regret Not Buying in 2022
Cryptocurrency